Attention! How to take out the garbage on islands

After moving to Iriomote island, Okinawa, one of our biggest surprise is how to take out the garbage.

When we lived in Osaka, our apartment let us take out the garbage whenever we want.
Besides, we didn't have to separate trash by category at all.

On the other hand, here in Iriomote, there's a strict separation rule as Taketomi town consists of 8 islands and its garbage disposal site is limited capacity.

We were first afraid whether we could manage...
Now that it's been 2 months, however, we're used to follow this procedure! 📝

Let me introduce Taketomi town's garbage separation rule!
When you visit Iriomote island and other, please keep it in mind~.(*´ω｀*)🌴

Basically, you need to purchase Taketomi town designated trash bags at stores.
If you don't use this bag, rubbish won't be taken away.

There's 3 size (S/M/L) for trash bag.
On bags, category isn't written down, so you can decide what to put for each bag.👆

When we bought bags at first, we were surprised by this system.

As there's no garbage category on bags, you don't have to get too many bags at home♪

Oh, as of used paper products and large-sized garbage, we need to purchase each ticket (not trash bag.)

②Garbage collection is Once a week!!

We were very amazed by this trash regulation...

Garbage collection day in Taketomi town is as bellow; 🌺

You see?? Not only non-burnable trash, but burnable trash and plastic garbage is collected only once a week!!

We were really shocked when we knew this first.💦💦

We cannot do anything about town regulation.

All we could do was asked lots of question to our colleagues about how to manage garbage. (;^ω^)

Then, we knew people living in Iriomote put 2 or more garbage cans at home and office. ✨

For example, hotels have 5 to 7 trash cans so that people throw away rubbish according to separation rule.

If we could do that, it'd be great but we don't have enough space at home...

As a result, we decided to buy 3 trash boxes with 30 litter capacity for each.

The reason why we chose this capacity is the large size of town designated garbage bag was 45 litter.☆

So far, we were satisfied with the trash cans～♬(*´ω｀*)

Yes, this is the real and effective measure. ✨

To tell you the truth, we haven't tried reducing trash before we came here.
Because garbage collection is now only once a week, we're naturally aware of cut off volume of trash.

For example, now we seldom buy pet bottle drink and bring water bottle with us.
When we use microwave, washable plastic lid is useful compared with plastic rap.

We could have done such action in Osaka, but we didn't...
I regret a little the way we lived was not eco-friendly.. (;^ω^)

③Kitchen waste is NOT collected!

The most bewildering garbage rule of Taketomi town is this!! (◎_◎;)💦

They won't collect kitchen waste!
Kitchen garbage should be composted.

There is a garbage disposal site in Iriomote island, but because of the location, it's hard to maintain the facility.

At the time of its construction, they were afraid many water and salt within the kitchen waste would harm the disposal site easily.

In addition, people living in islands have made use of kitchen garbage to enrich their garden and field.

Because of those reasons, it was decided not to collect kitchen garbage.

We couldn't understand how to manage this rule at all, so asked lots of question again of my colleague. (I do appreciate him for his kind support...🌸☺)

Here're 3 ways to do with kitchen garbage! 📝

Solution1：Dig a hole and bury in the garden

Literally, the most popular way is each one digs a hole in home garden and buries kitchen garbage in it.

Among the people I asked, many told me to do this.
Wow~!! I didn't know burying is a popular solution! (◎_◎;)

As we don't have a mowing machine, we need to ask someone to let us use, but we were too busy now...

Though I know we should do it as soon as possible!! 💦

Solution2：Go to refuse compost to throw away

What should we do when we can't bury in the garden!?

Not everyone has garden, so there's another solution for this. huu💨

There's at least one refuse compost in each area and you can throw away kitchen garbage. Because compost is half buried, raw garbage inside is gradually resolved.

But there's one thing we noticed.
We can't go to compost each time we cook as our meal is twice or 3 times a day.

Besides, here in Iriomote island, there're lots of insects and vermin everywhere. 🐞🦎
So...

"What should we do until we can go to compost??"

We cannot leave kitchen garbage, used plates and left overs around, being afraid of cockroach and rat!!

Worried a lot, we decided to try this solution, to keep kitchen garbage frozen! 💡

Do you think it's troublesome and time-consuming?
Well, I do agree. (;^ω^)

Maybe other residents won't do this far, but I'm too nervous about vermin, cockroach and rats... and I even wash a thin plastic sheet, which is in natto package.

So I don't mind taking time to keep the kitchen wastes safe.
I got used to it! ✨

The most effective and easiest way of kitchen garbage disposal is this, eating up everything and not leaving leftovers! (￣▽￣)✨

We can minimize the volume of waste by using ingredients as much as possible, not cooking too much and eating up.

I'm always thinking of reducing the waste after moving to Iriomote.🍴

I heard food waste topic is now hot in Diet.

Though there's no rule or law, if the frequency of garbage collection is cut down, people would do their best to reduce the waste, I think.

If you're thinking of living or traveling in island, please follow the garbage separation and collection rules of destination! 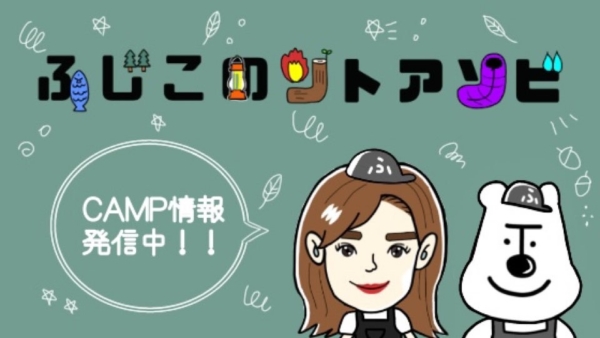 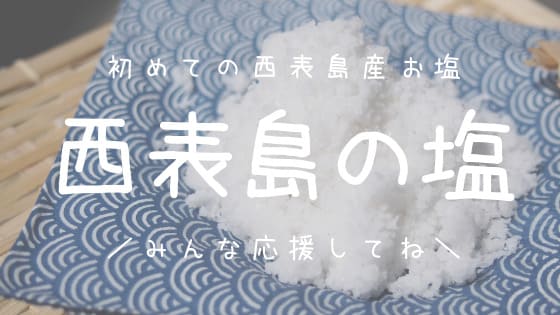